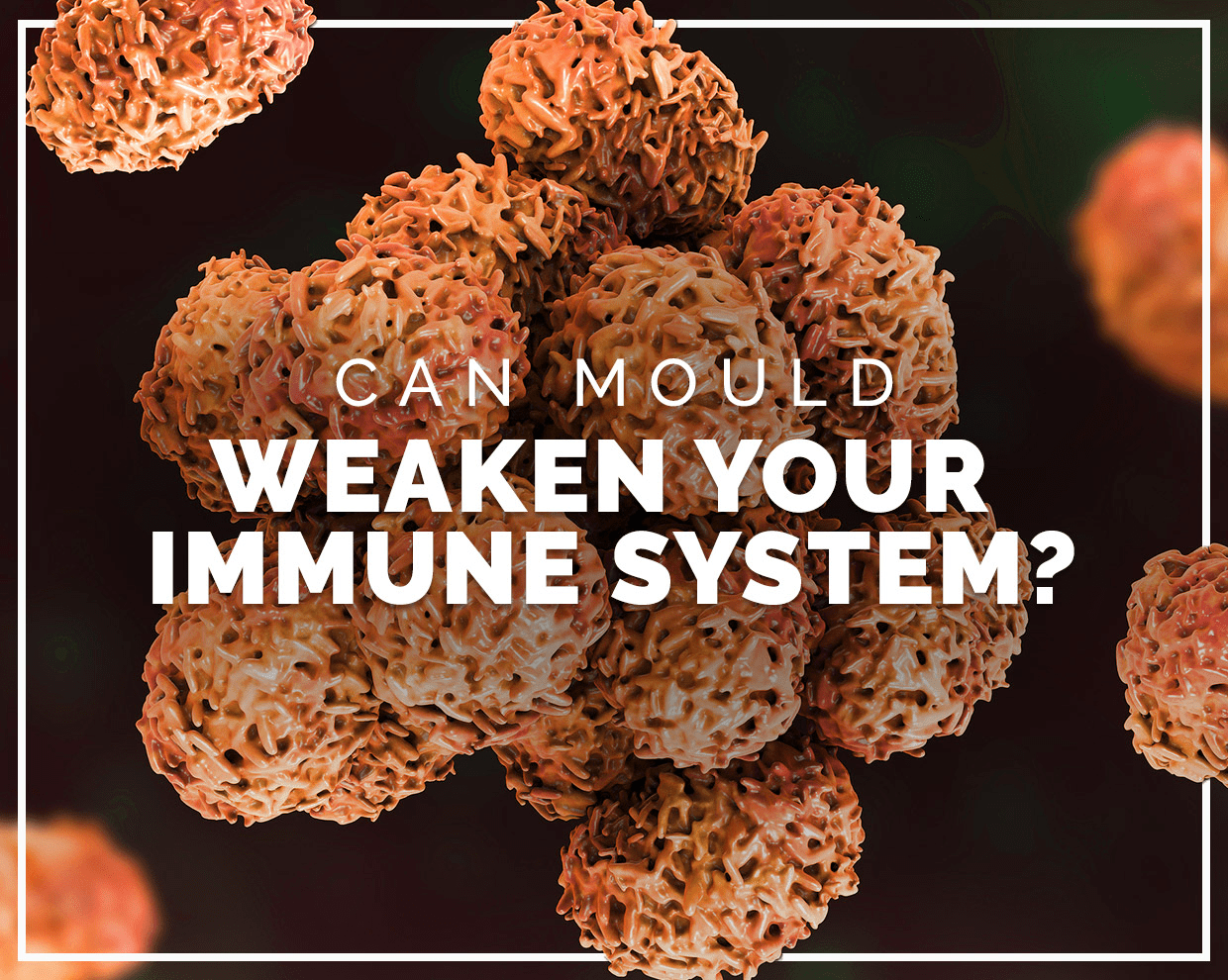 Can mould weaken your immune system?

What is the deal with mould?

Mould thrives in warm, damp areas in the home or office.  Winter can be a particularly tricky time to manage mould, with the warm inside temperature creating excess condensation. We tend to leave our windows closed, reducing airflow and allowing patches of mould to grow. Bathrooms, kitchens, basements and window sills are common problem areas for mould.

What is black mould, and can it make me sick?

Black mould refers to any type of mould that appears black when it grows on surfaces. The most common is Stachybotrys chartarum (shown above). Like all black moulds, stachybotrys chartarum is toxigenic to our bodies, and taxes our immune system.  Although black mould is the most common cause of mycotoxicosis (mould poisoning) there is no type of mould spore that is ‘safe’ for us to inhale.  Those with allergies, asthma or immune issues may be especially vulnerable to mould exposure.

Mould also produce mycotoxins, which are poisons excreted by mould. The most common mycotoxins found in the home are aflatoxin, ochratoxin, trichothecene - all of which can be detrimental to health (1). Mycotoxins can also be found in certain foods like grains and coffee (2).  We wrote more about the importance of mould-free coffee here.

What are the symptoms of mould exposure?

Mould irritates the airways and even small amounts can cause coughing, sneezing and wheezing.  In the long term, mould exposure has been found to negatively impact immunity - it triggers an innate immune response and contributes to your overall toxic burden (3).  Black mould has also been shown in studies to elevate the levels of spore-specific immunoglobulins in the blood (4).

How can I manage mould in my home?

Overuse of antibacterial cleaning products can create an unbalanced microbial community in your home. These products remove up to 90% of the beneficial microbes that you share your home with, and this imbalance allows harmful microbes like moulds to flourish.  If you are battling with mould, a probiotic for the home can help you restore balance.

Manage mould naturally with a probiotic for your home

Homebiotic™ is a natural soil-based probiotic for your home of office.  It introduces good bacteria which blocks the growth of mould before it causes a problem. Each spray of Homebiotic adds billions of healthy bacteria, which form a living defense to protect against mould, mildew, and musty odors.

Homebiotic is simple and easy to use. After removing any signs of mould, simply spray a light mist onto any areas that might grow mould or have a musty odor. Apply daily for 7 days, then repeat weekly or as needed. Homebiotic is 100% safe for your home, family, and pets. You can safely use Homebiotic on any surface that can handle a bit of moisture.

Benefits of using Homebiotic in your home

Homebiotic helps you restore a balanced microbiome, by introducing the beneficial soil microbes which provide a natural defense against mould.

- Restore the balance of healthy bacteria to your home or office

- Helps prevent the growth of mould and mildew

- Helps eliminate the cause of musty odours

- Reduces use of chemical products and air fresheners 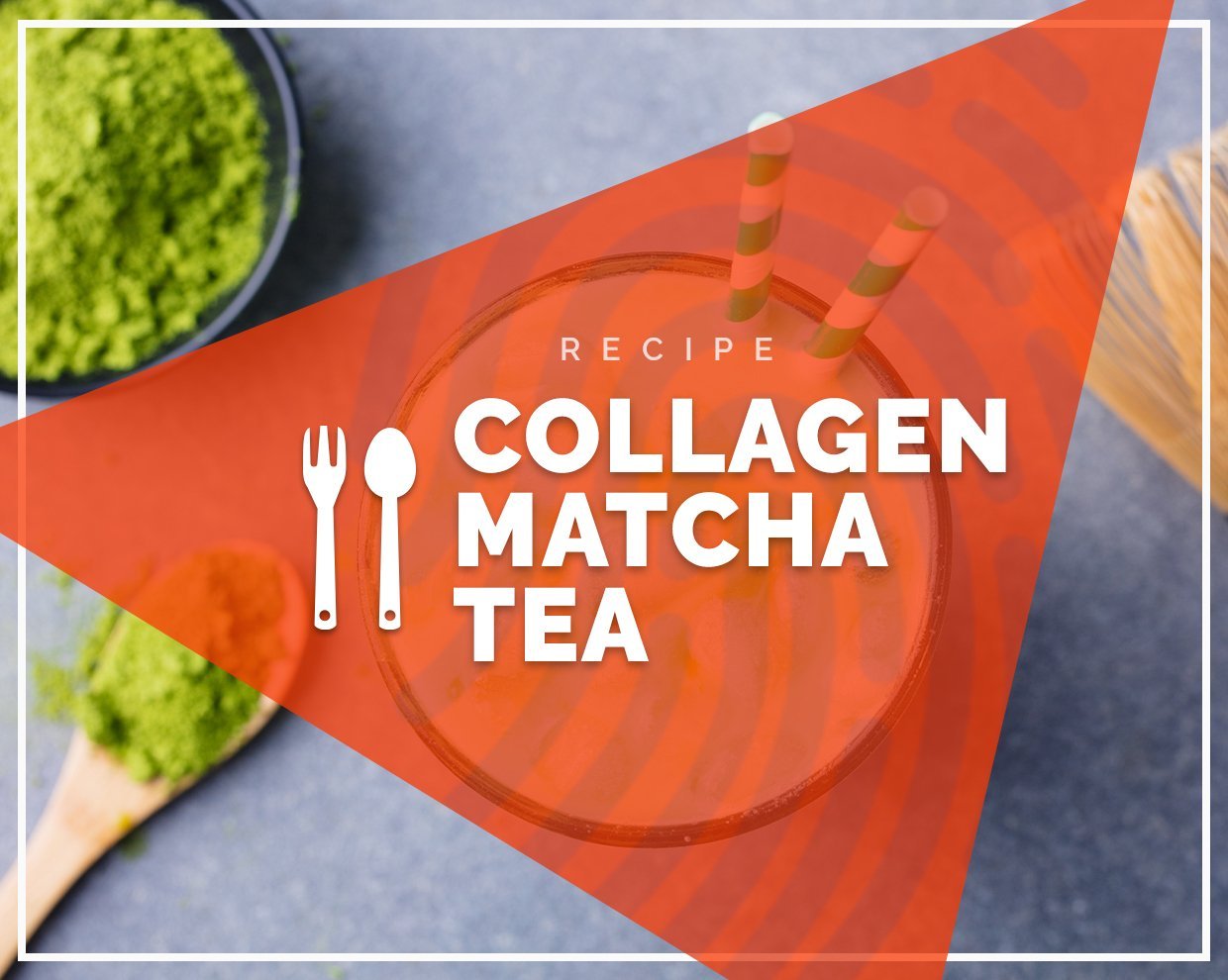 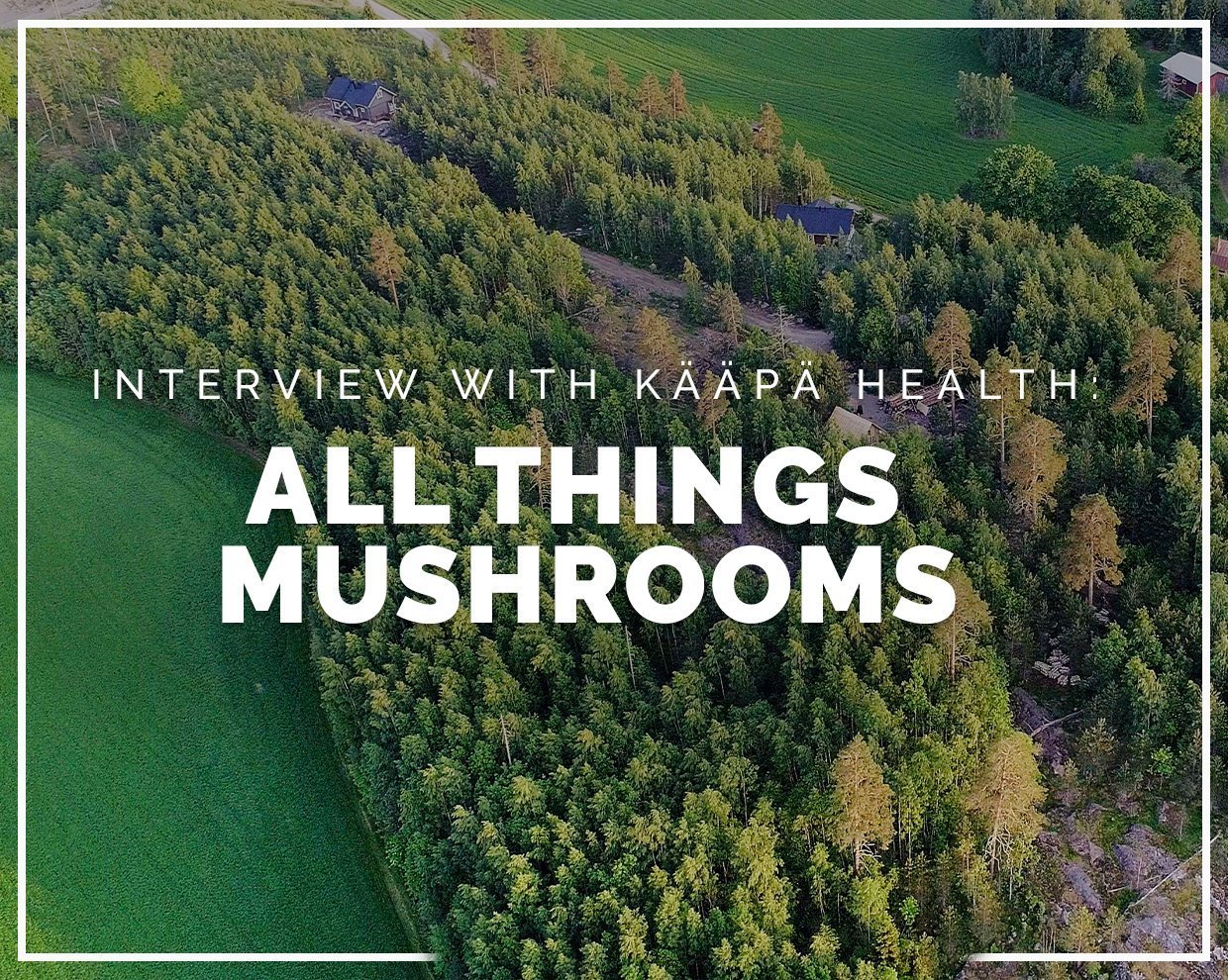 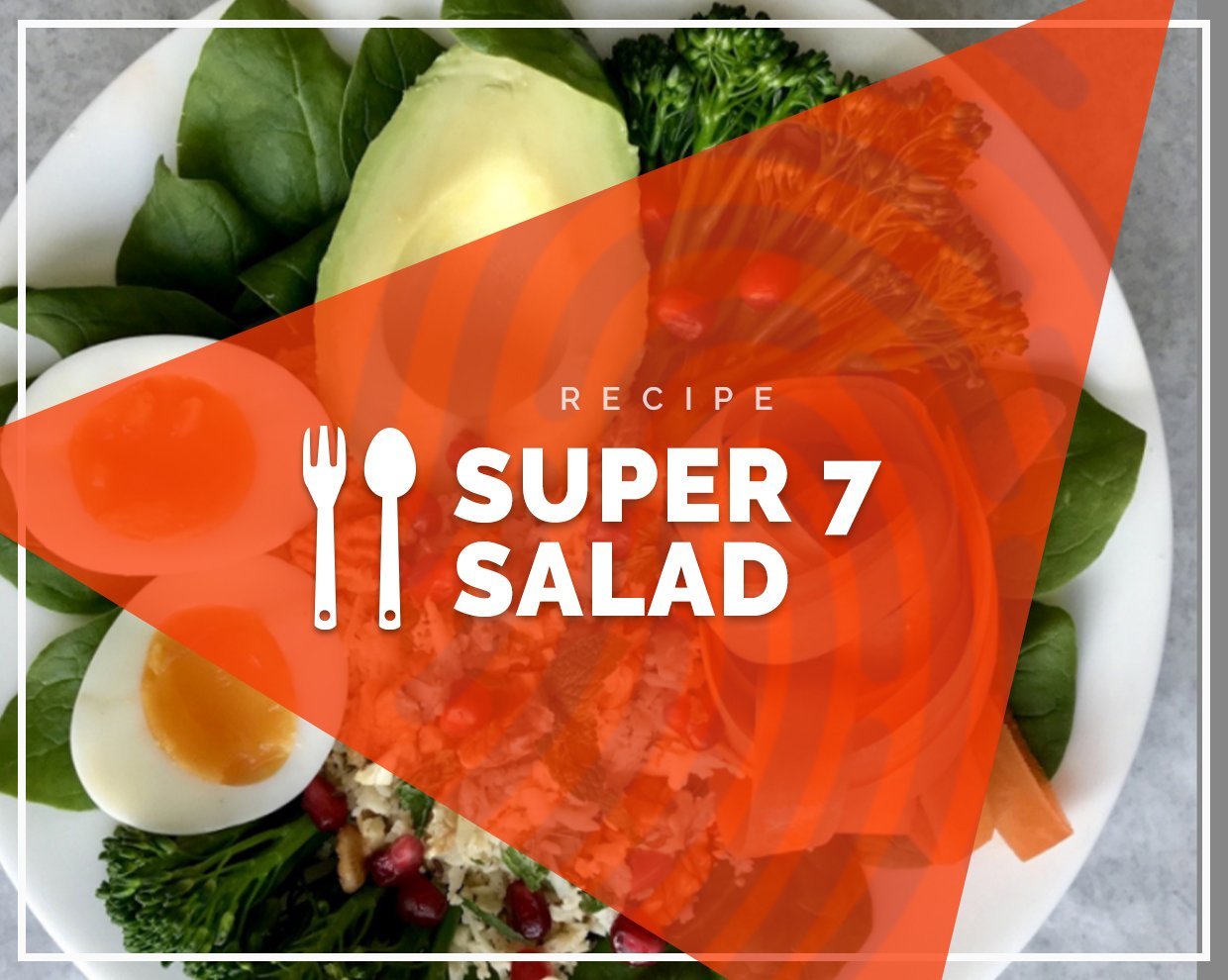 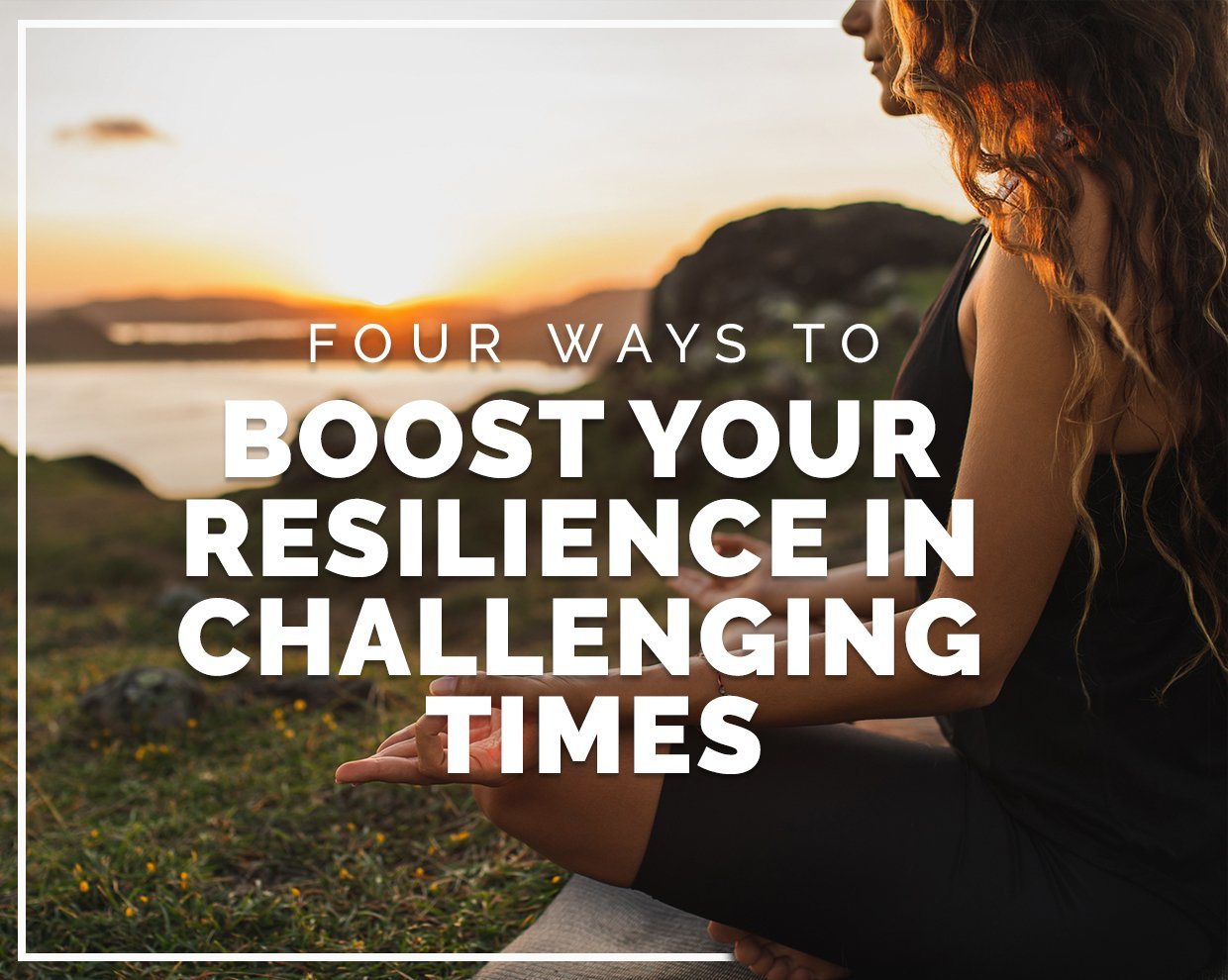 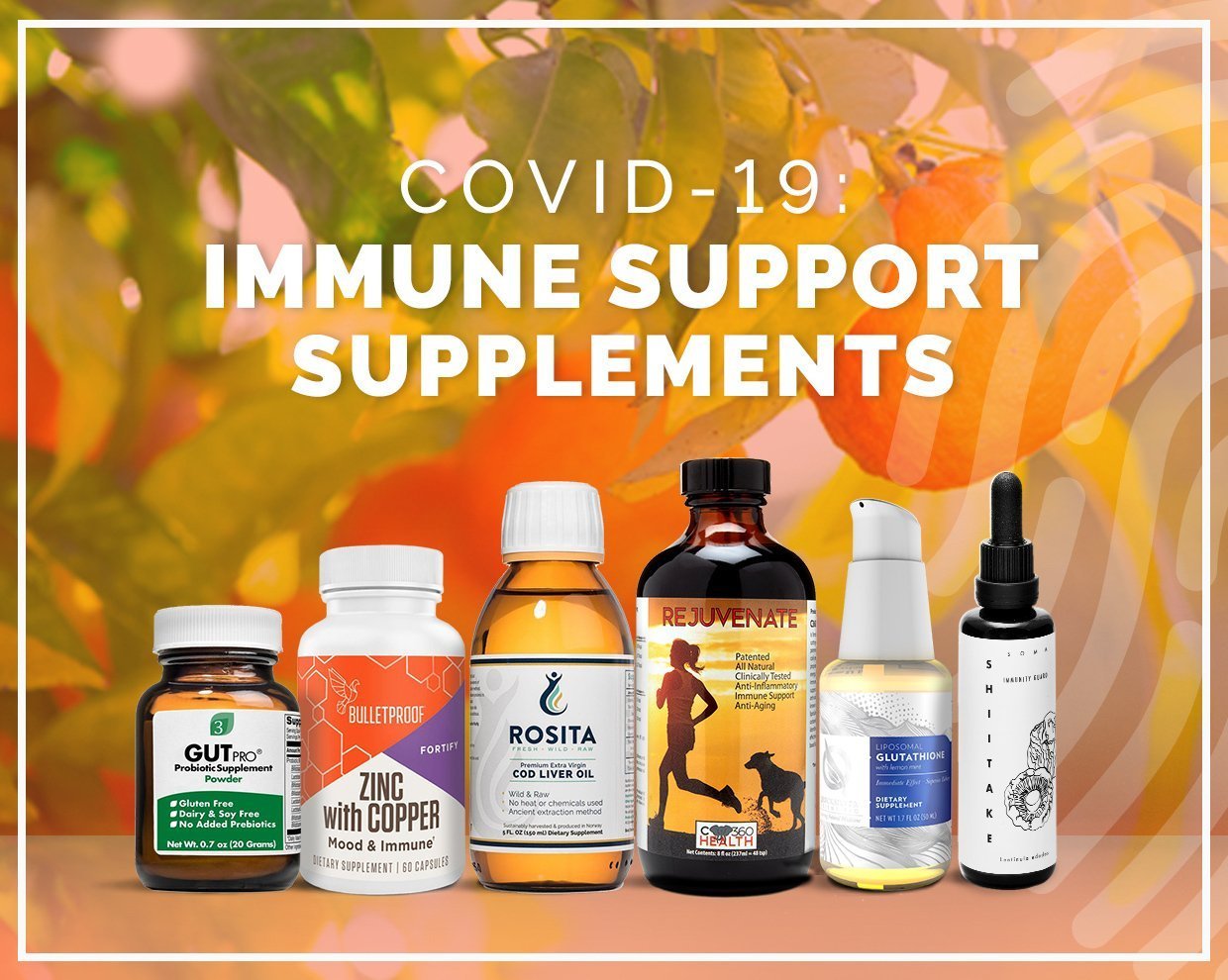 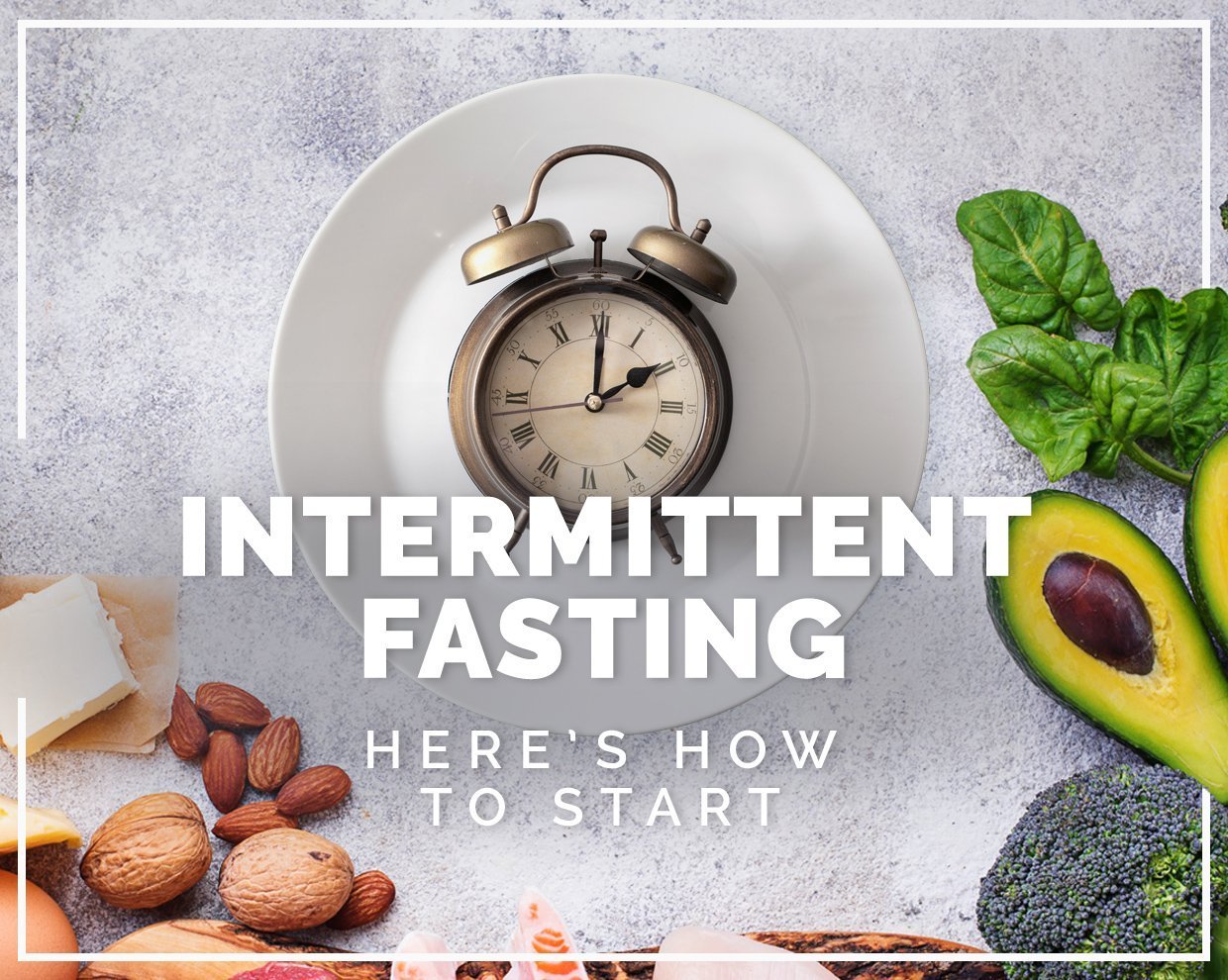 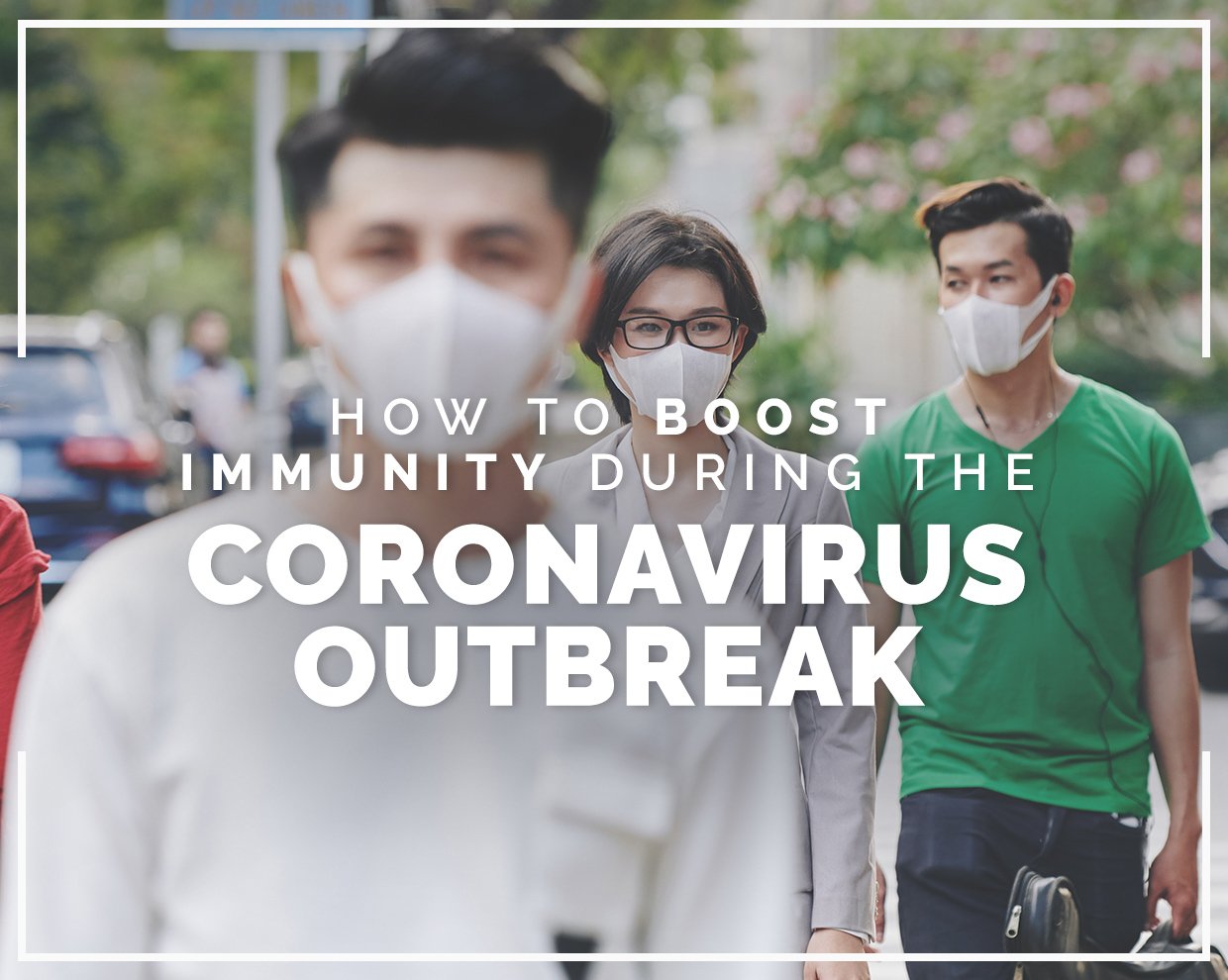 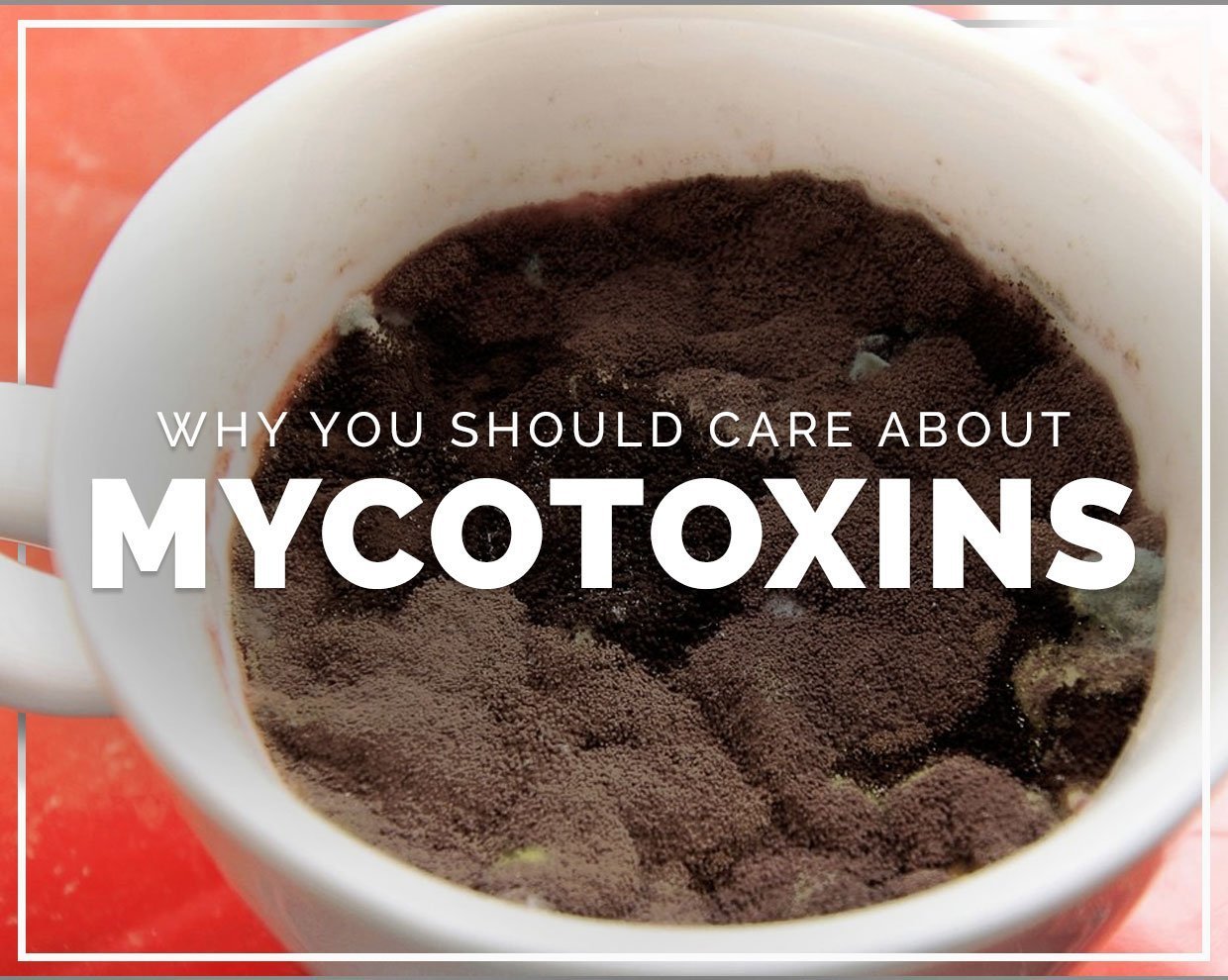 Why you should care about mycotoxins August 14, 2014 Your Health 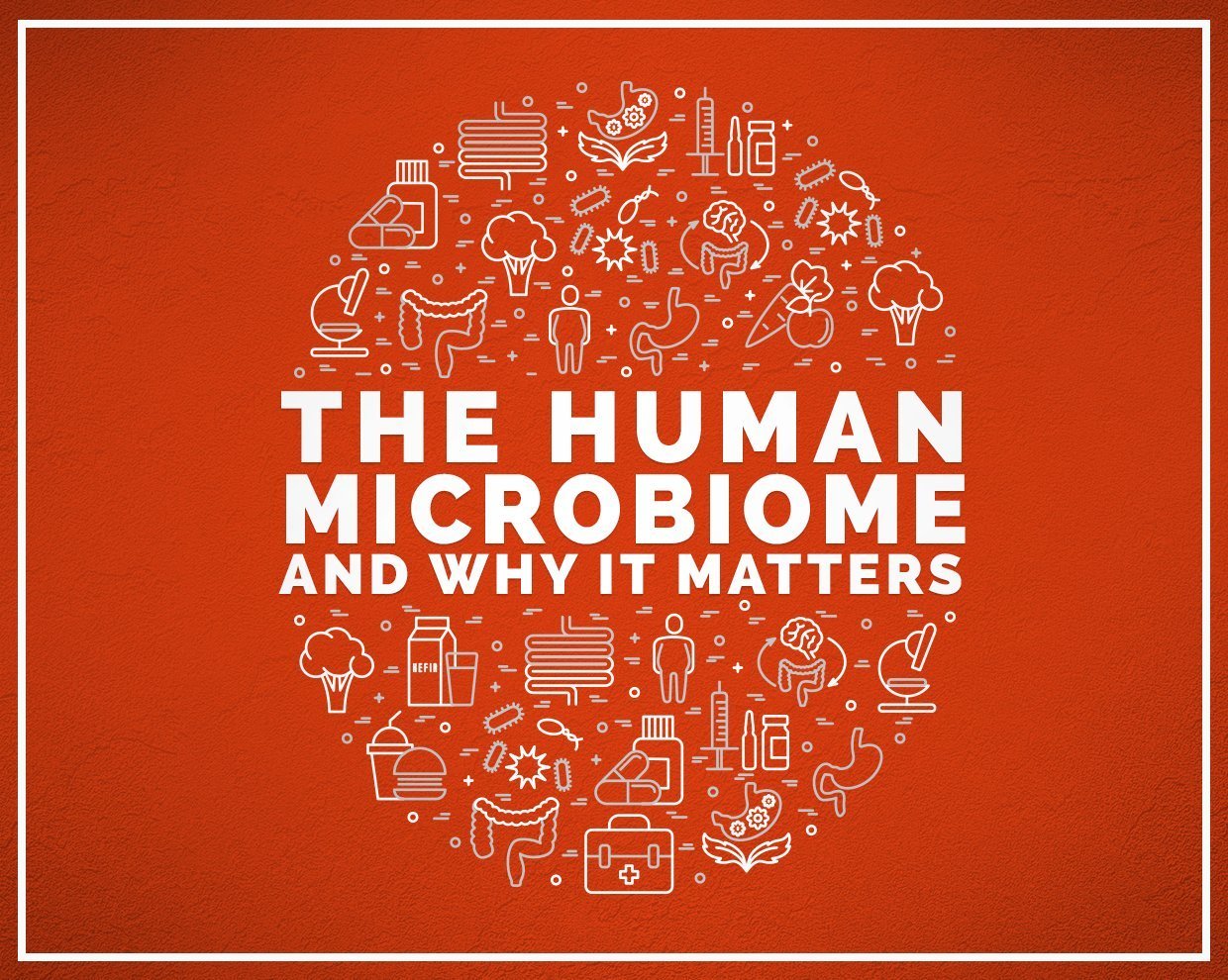