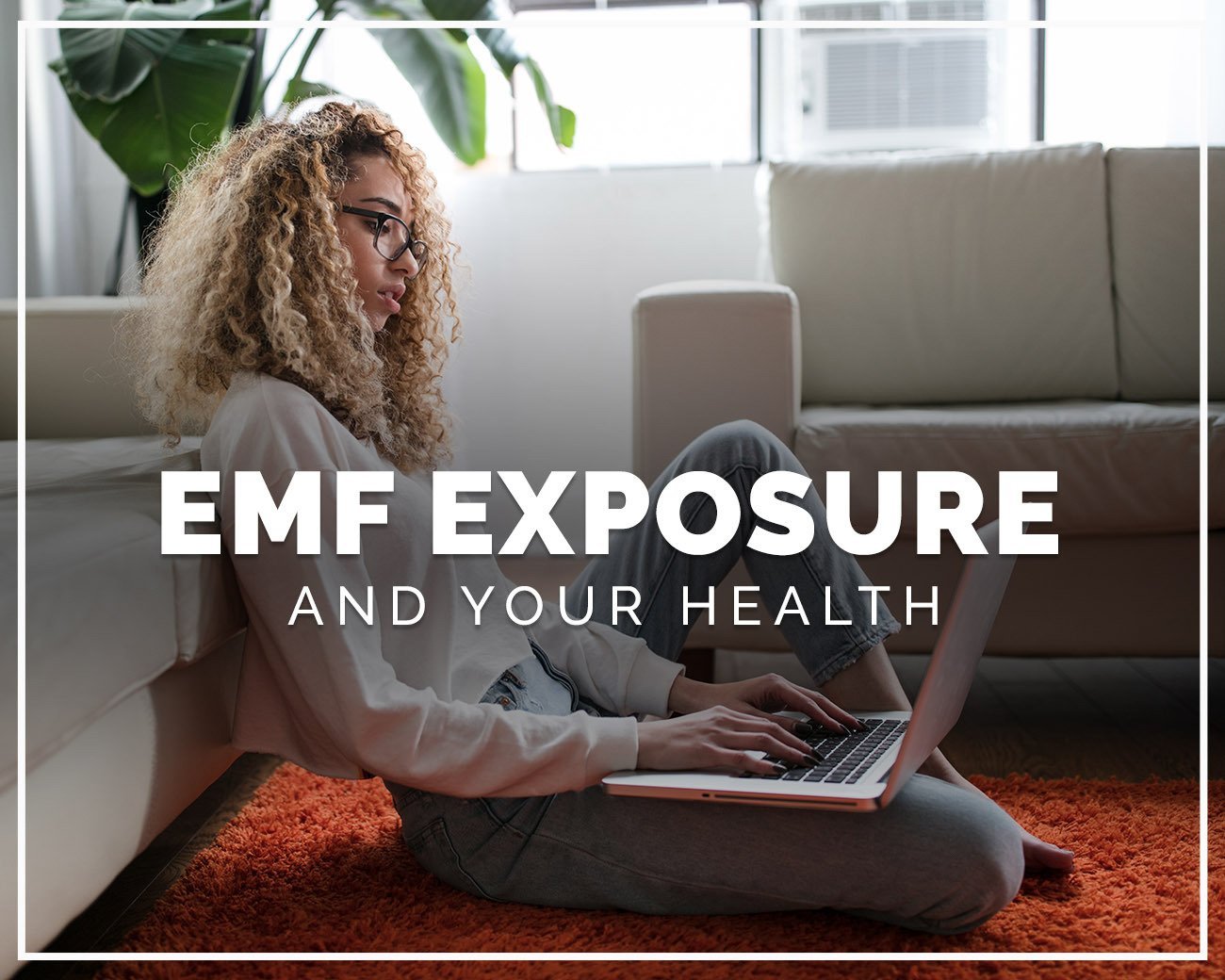 We experience the natural magnetic field of the Earth and natural electric fields in the atmosphere. When a magnetic compass needle orients in a North-South direction, it is responding to the Earth’s magnetic field. When birds and fish migrate North-South, they too are using the Earth’s magnetic fields to navigate. These fields are present everywhere, even naturally within the body in the form of biochemical reactions that occur in our nerves, brain, digestive system and our heart. They’re totally invisible to the human eye but we can trace the currents.

We’ve created a huge range of manmade EMFs that have found their way into our homes and environments. Our dependence on electricity, as well as the development of modern technology, means that the average person is exposed to a huge range of electric and magnetic fields on a daily basis at varying strengths. Manmade EMFs come from a wide range of sources, ranging from X-Rays, electrical appliances such as hairdryers and electronic razors, kettles and TVs to lights, mobile phones, overhead electrical lines, and underground cables. And size doesn’t always equate to the highest strength field.

Though most of the EMF exposure in the average UK home is low level, some of the highest magnetic fields come from the smallest appliances, such as the transformer for the front doorbell, an electric razor, or a hair dryer. On the other side of the coin, washing machines and TVs have significantly smaller fields. However, we don’t spend a significant amount of time in close proximity to these appliances, so the appliance contribution to time-average exposure is limited.

Human-made EMFs fall into both the ELF (extremely-low-frequency EMFs) and radiofrequency categories of non-ionizing part of the electromagnetic spectrum. When a magnetic and electric field combine, the resulting field has the potential to cause high levels of radiofrequency EMFs, as seen with sources such as broadcast TV, radio, mobile phones and Wi-Fi. When magnetic and electric fields remain independent from each other, they create power-frequency EMFs or ELF-EMFs, as seen with sources such as power lines, electrical wiring, electronic razors, hairdryers, and electric blankets.

So what are the potential health hazards of EMF exposure?

Over the past decade, an increasing  number of scientific studies  have found a variety of adverse biological effects show up in people and animals who are exposed to EMFs(1).There have also been hundreds of studies that have explored the effects of EMF exposure on the human brain and, of these studies, 73% have documented neurological changes, compared with 27% that found no side effects whatsoever. However, there is not yet enough conclusive evidence that directly links the EMF exposure that we encounter in our everyday lives (mobile phones, Wi-Fi, broadband etc.) to long-term health problems such as cancer. Though direct causal links are yet to be scientifically proven, the International Agency for Research on Cancer (IARC) has classified EMFs as “possibly carcinogenic” (2).

Non-ionizing EMFs are the most common types of EMFs, which explains why the majority of studies have, so far, centred around them(3). Power lines and electrical appliances that emit non-ionizing EMFs are present everywhere in homes and workplaces, as well as wireless local networks which are nearly always “on”, especially in schools and homes. Extensive research has been conducted into the possible health effects of exposure to many parts of the frequency spectrum, and lots of research to date has indicated that most of the appliances in our homes do not produce enough radiation to cause any known damaging effects. However, there are gaps in the knowledge that still need to be filled before better health risk assessments can be made.

On the other hand, several studies have found correlations between EMF exposure and a range of negative side effects, such as an increase in oxidative stress. And since oxidative stress has a causal role in many chronic human diseases, links between EMF and cancer causation have been made, yet there is still a lot of research to be done. (4) In 2011, the IARC classified radiofrequency electromagnetic fields as “possibly carcinogenic” to humans, based on an increased risk for glioma, a malignant type of brain cancer that is associated with wireless phone use. Post-study, the IARC has concluded that pragmatic measures to reduce exposure, such as hands-free devices or texting, should be made until further causal scientific evidence is found. (5) The 2012 BioInitiative Report also documented adverse health effects about non-ionizing radiation EMFs and, since this report, there have been a substantial number of new research studies reporting adverse biological effects (just under a quarter of the total number of studies) as opposed to no effects. (6) Further studies have found side effects from EMF exposure, such as low concentration, sleeping difficulties, weaker immunity and cognitive strain (7), and a range of studies have also found that ELF-EMFs may negatively impact nerve function in humans. (8)

There is much more research to be done, but until there is further evidence, precautionary methods have been introduced. For example, French law now requires that smartphones be bundled with hands-free kits or a headset in order to protect children age 14 and younger from electromagnetic radiation, since the French government doesn’t believe the long-term health effects of radiation from smartphones is settled science.

How to limit EMF radiation exposure as a precautionary measure

One product that can help if you wish to take precautionary measures is VIVOBASE. VIVOBASE technology is based on the water structure quality of living beings in the cell and intercelluar space. In order to stay alive, cell membranes have to be permeable, but a cell can only fill up with water in the body's own weak electrical field. However, strong, external EMFs superimpose on this weak field, which disturbs this process(9).

Studies have suggested that the weakness of our body’s and the Earth’s magnetic fields can be compensated for by appropriate, artificially generated fields (e.g. static field), such as that created and spread by VIVOBASE technology. The stimulation of a natural radiation environment resets the body’s antenna function and makes it more difficult for energy to transfer from outside this electromagnetic field(10).

VIVOBASE’s smart devices for mobile phones and the home help to provide unique, high-efficacy, preventative protection against EMF and electrosmog by activating a protective electrostatic field that attracts water molecules in the body. This field magnetises the water molecules, causing them to vertically align down the body to create a protective wall. And, as a result, our cells are better able to absorb sufficient water. (11)

The long-term effects of cell phone radiation and EMF exposure will be better understood as the technologies continue to be a part of our lives, along with our maturing scientific understanding. Yes, more studies are needed, yet enough data has been found to issue health warnings. As we await more research, we are left with a personal decision to make: if, through the use of technology, we may be able limit EMF radiation exposure as a precautionary measure, why wouldn’t we? 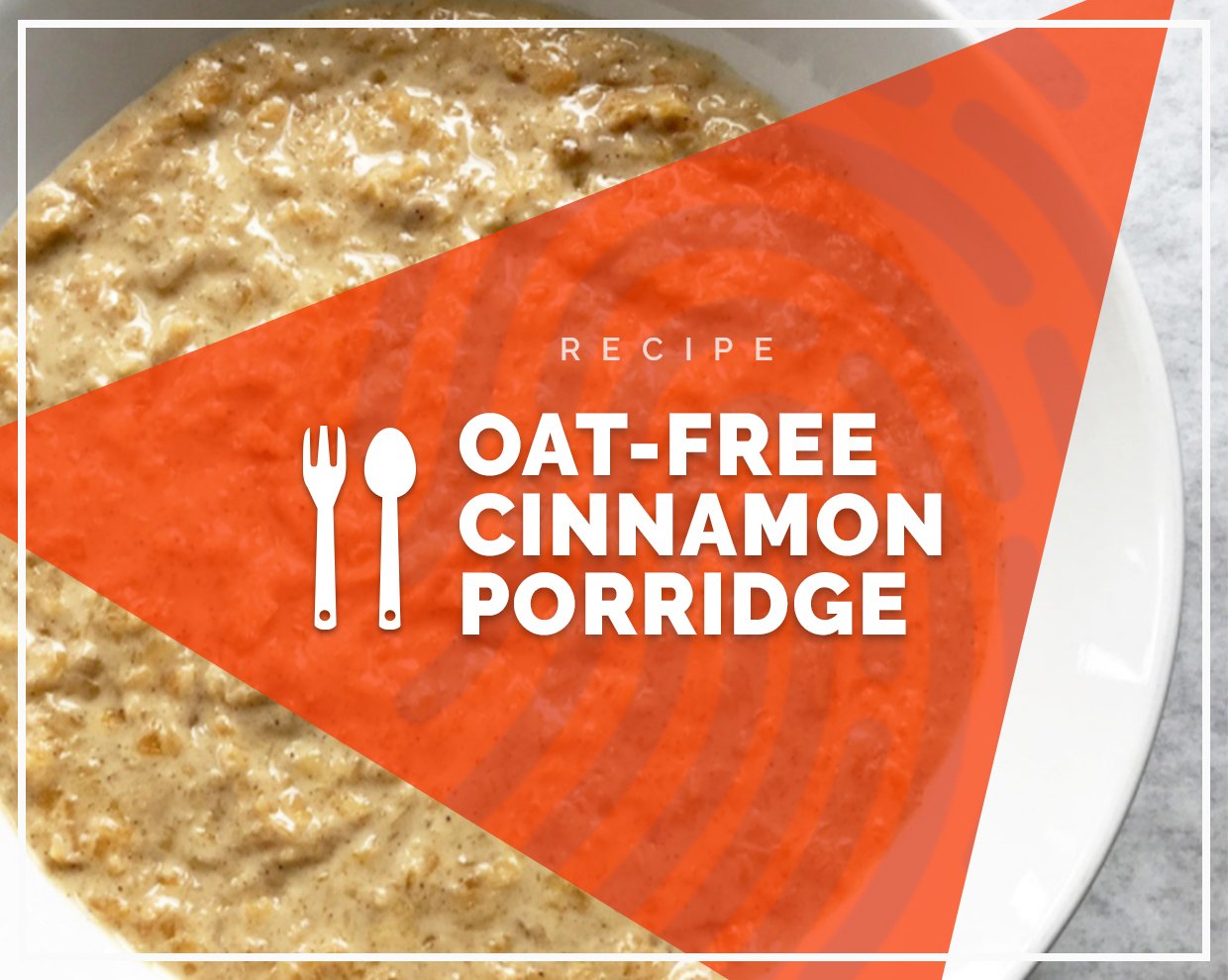 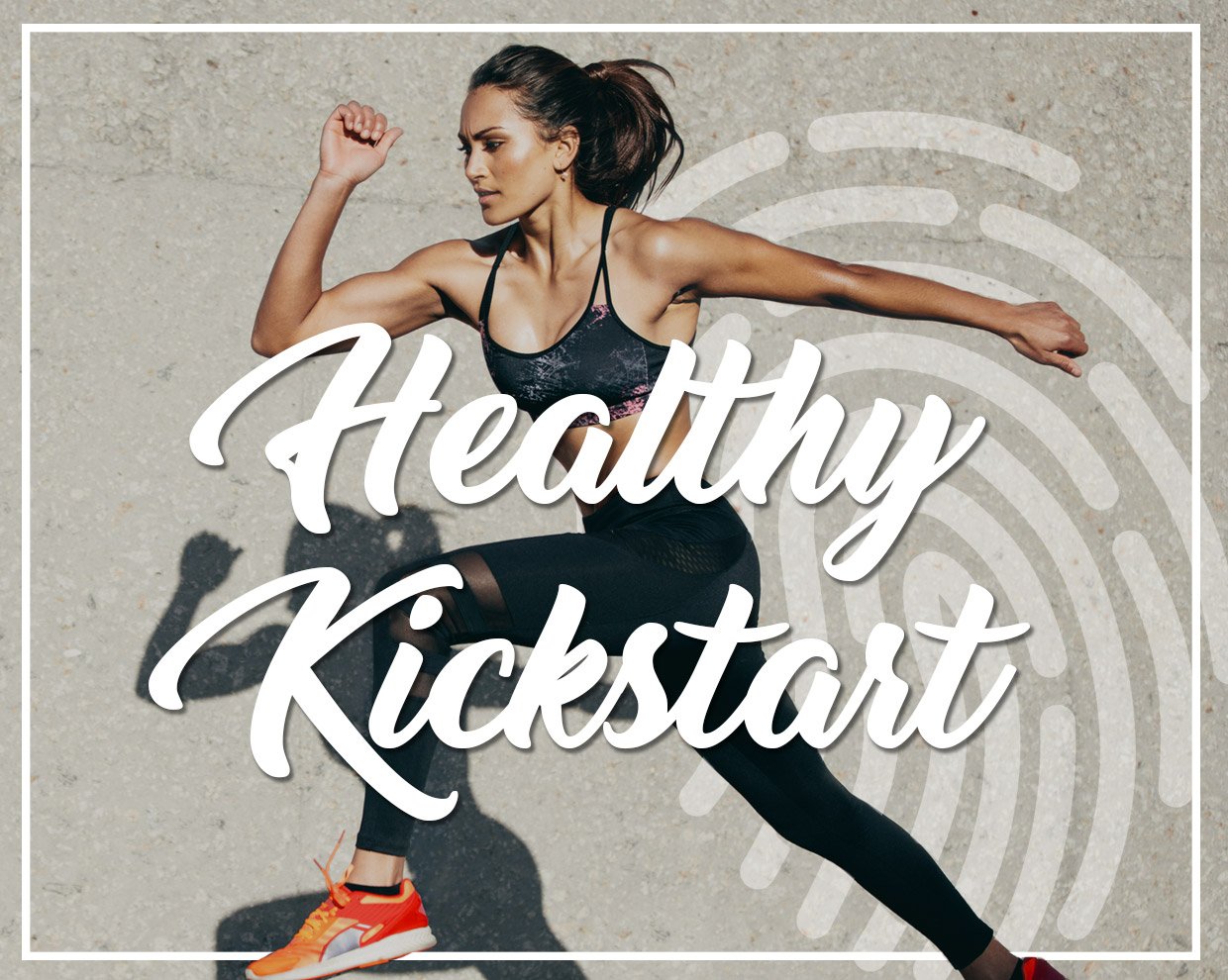 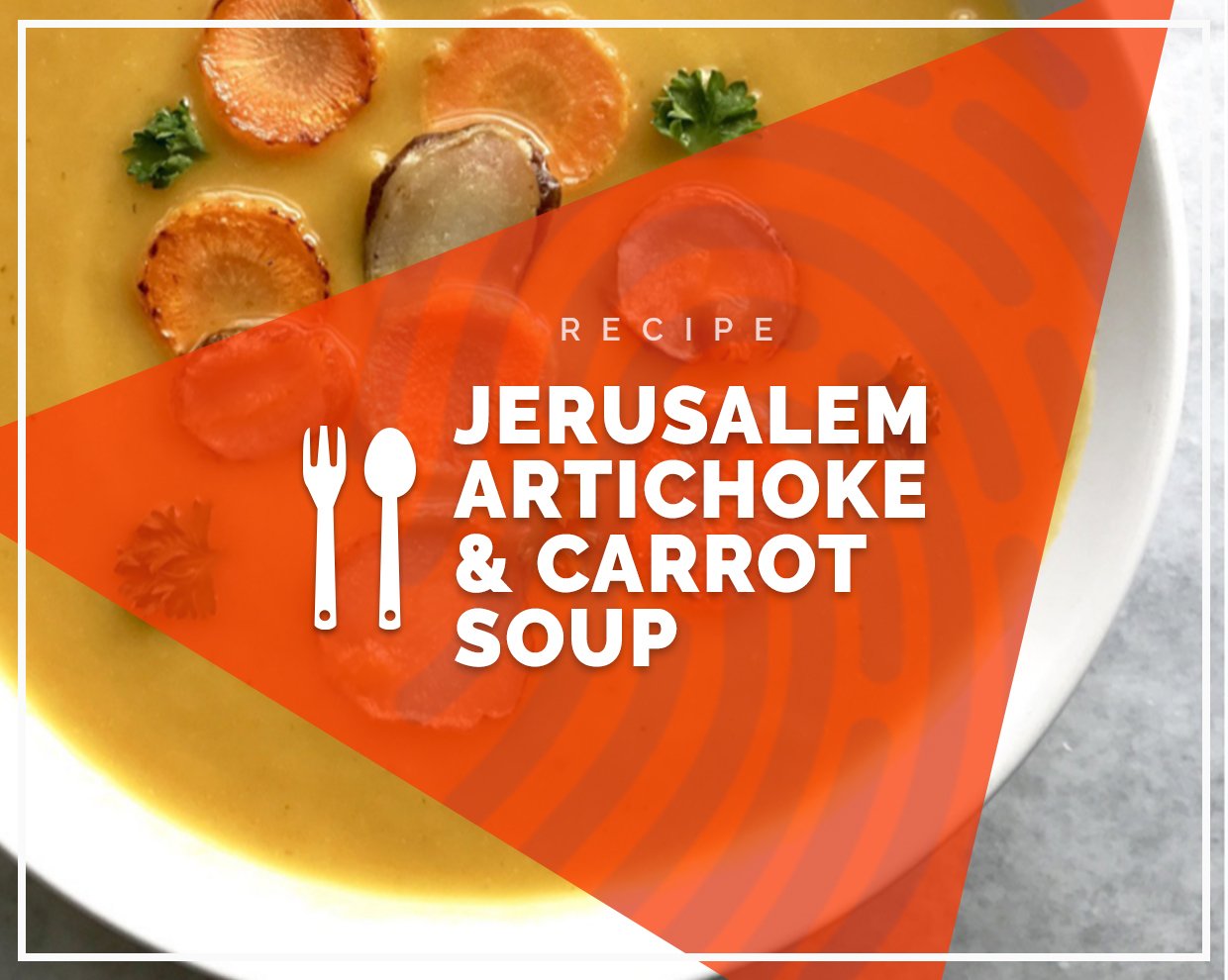 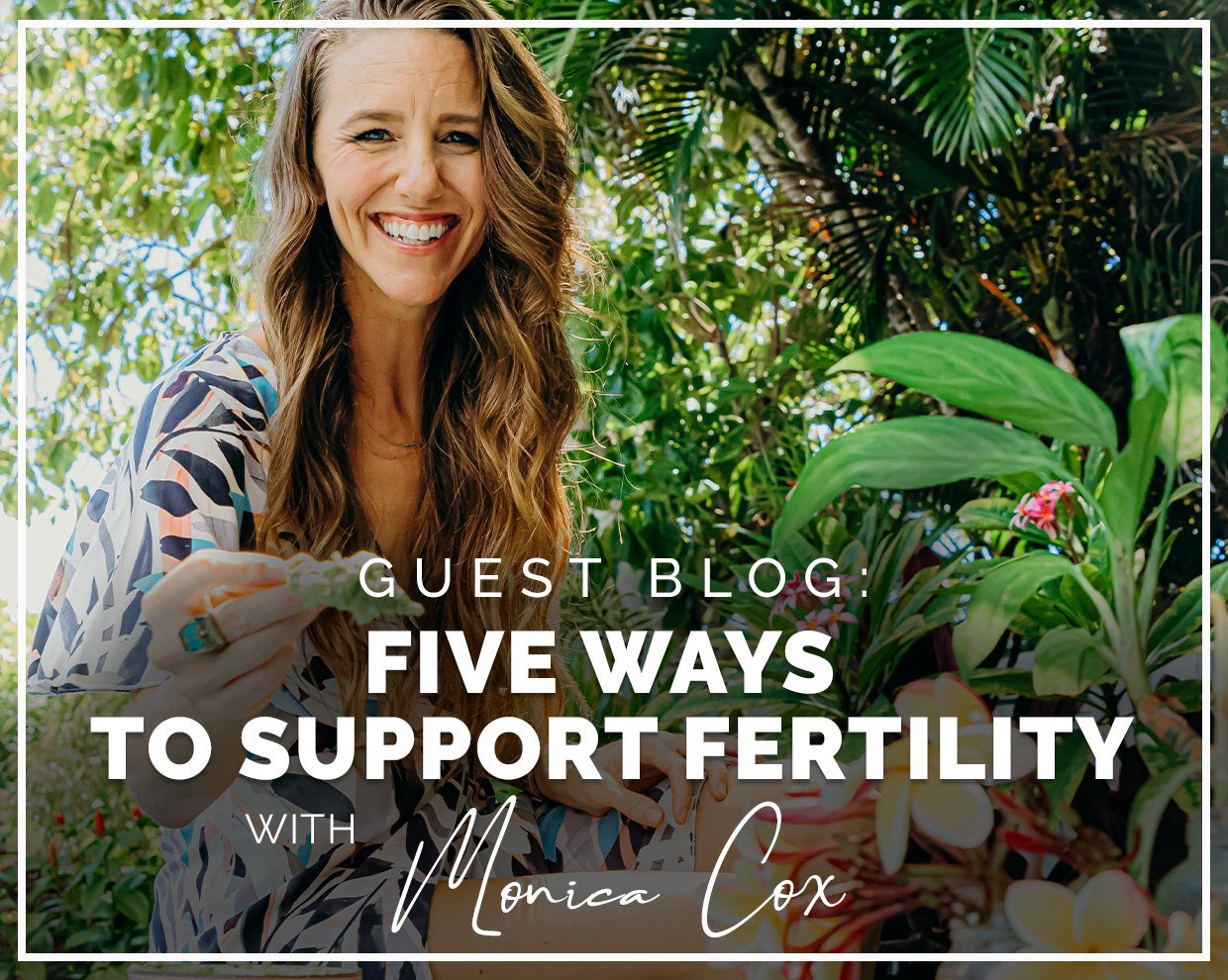 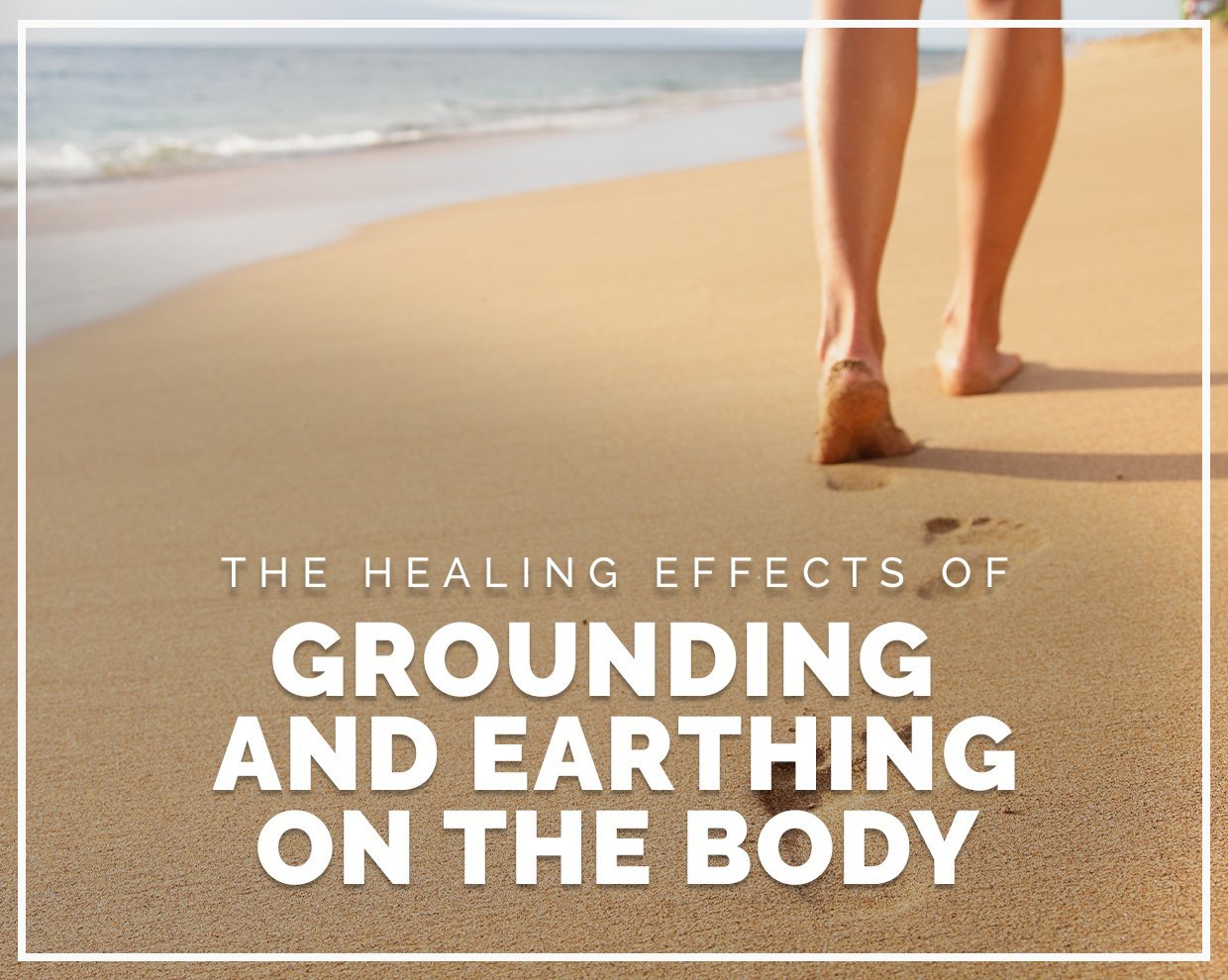 The healing effects of grounding and earthing on the body October 19, 2020 Sleep & Relaxation 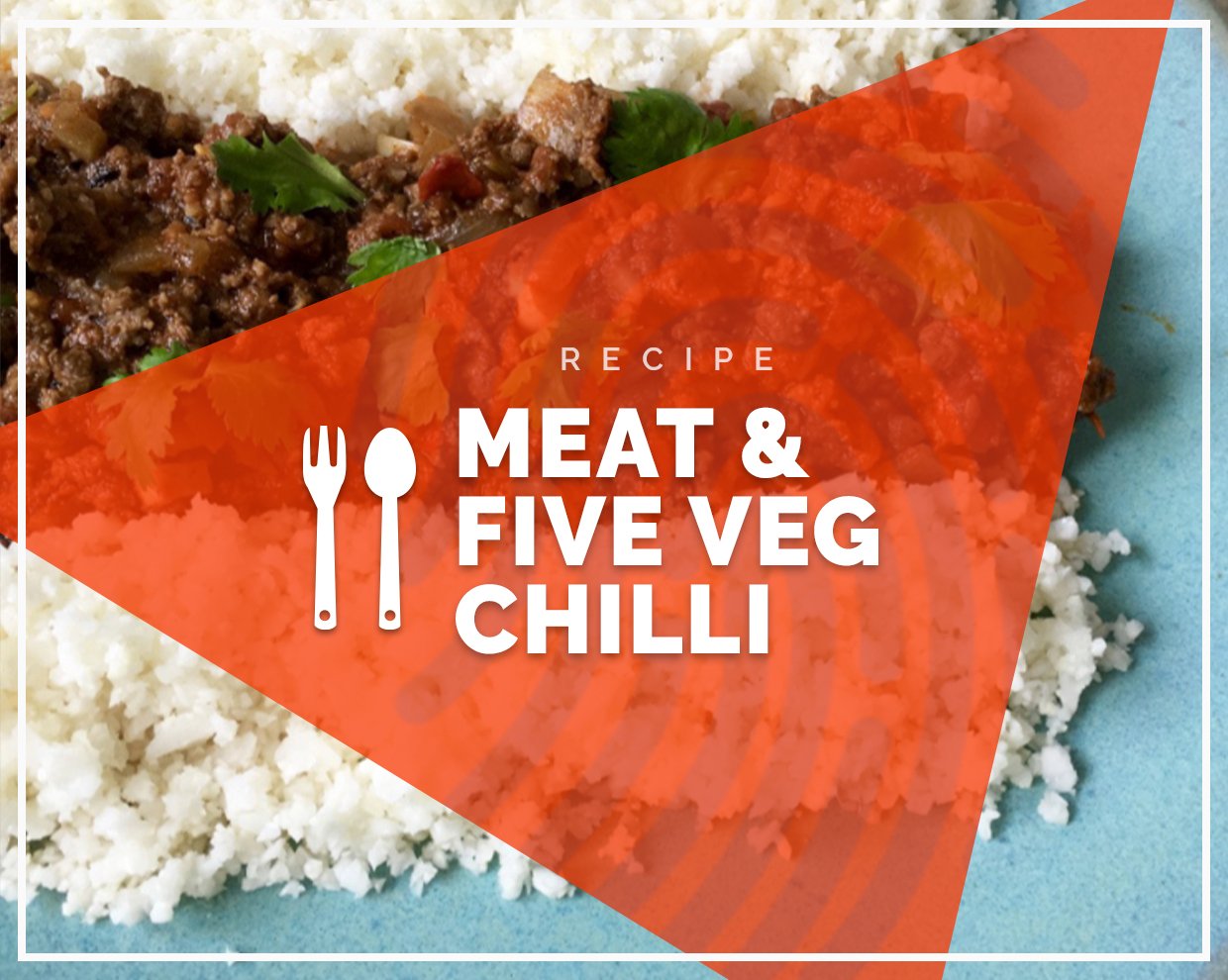